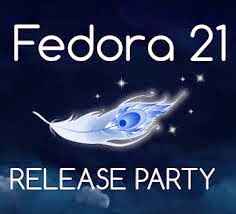 This is first time in Aurangabad (MS) that we have arranged a Fedora event. Mr.Pravin Satpute given a seamless support in very short time span to make this event happen.

I (Ashutosh Bhakare) started with the introduction of the event; talking on topics like what is fedora community; version history, why this release party is organised etc. 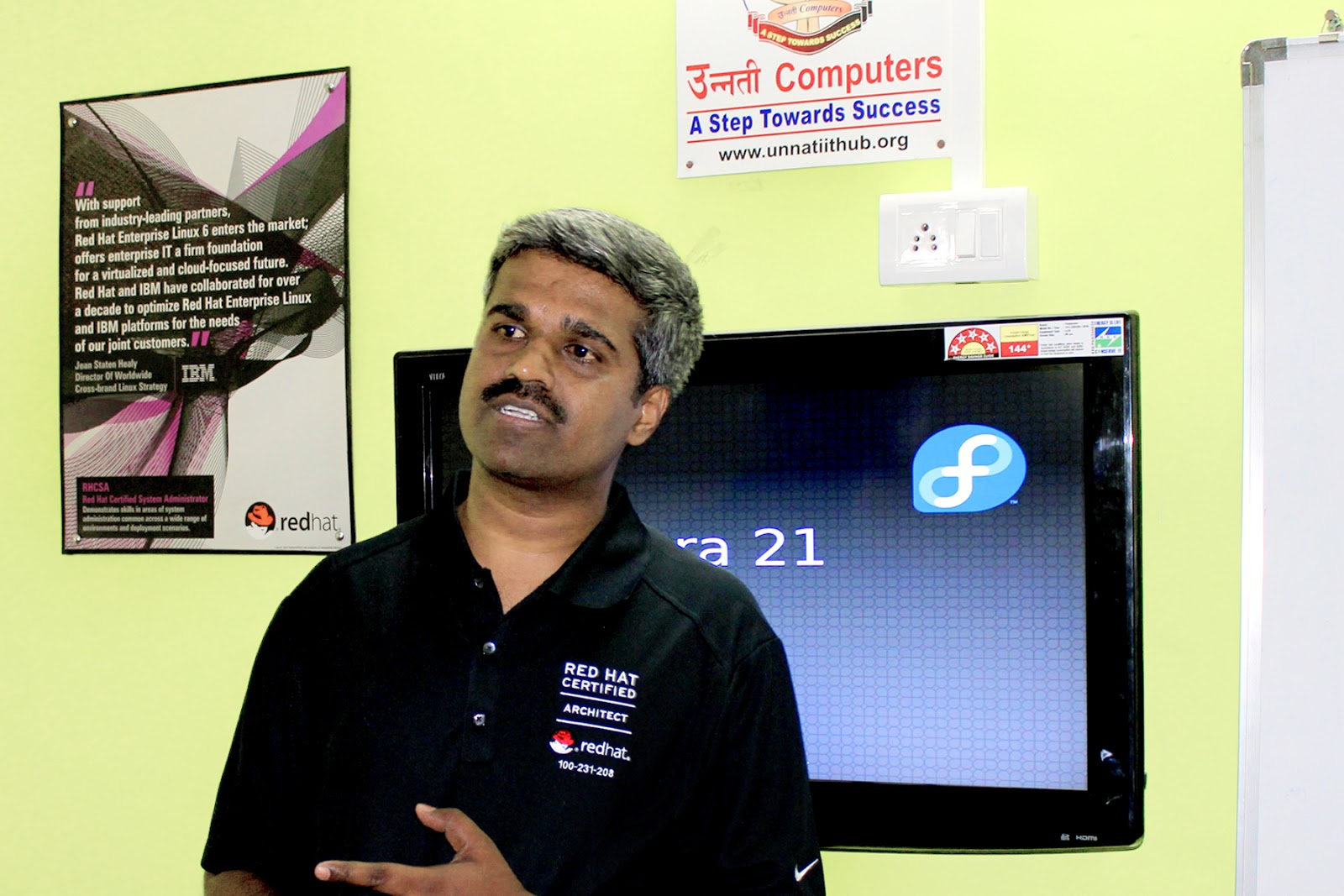 Mr.Rushikesh Deshmukh given a brief on types of Fedora version i.e. Workstation, Cloud, Server. He had discussed about the difference between Fedora 20 and 21. Mr.Santosh Kale given and brief introduction about Docker, XFS file system, Kernel Versions, Difference between init.d and systemd.
Installation of Fedora 21 (Demo) has been delivered by Mr.Abhijeet Sadawarte. 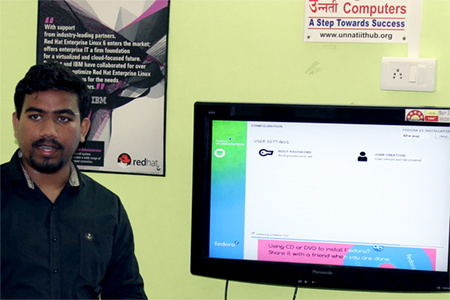 It was cake cutting time; We gathered in hall to cut the cake. We distributed the DVD / Stickers to each participant. 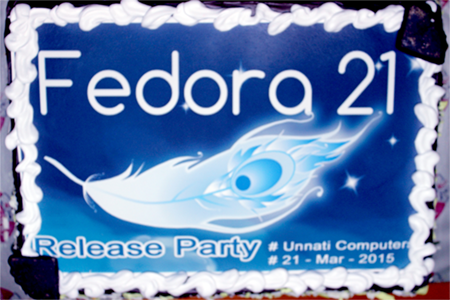 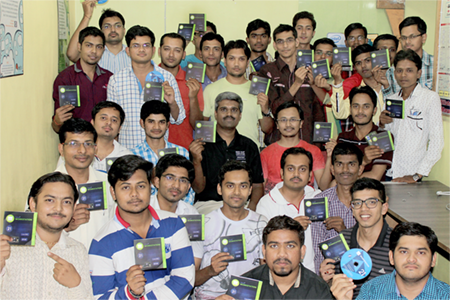 Thanks !!! Pravin Satpute for your support. 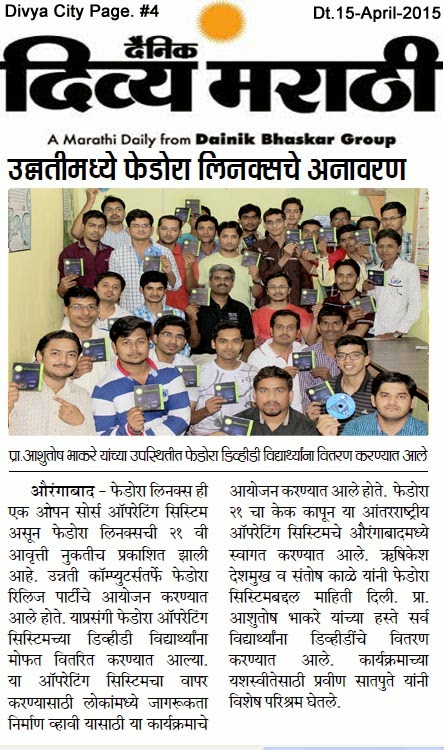